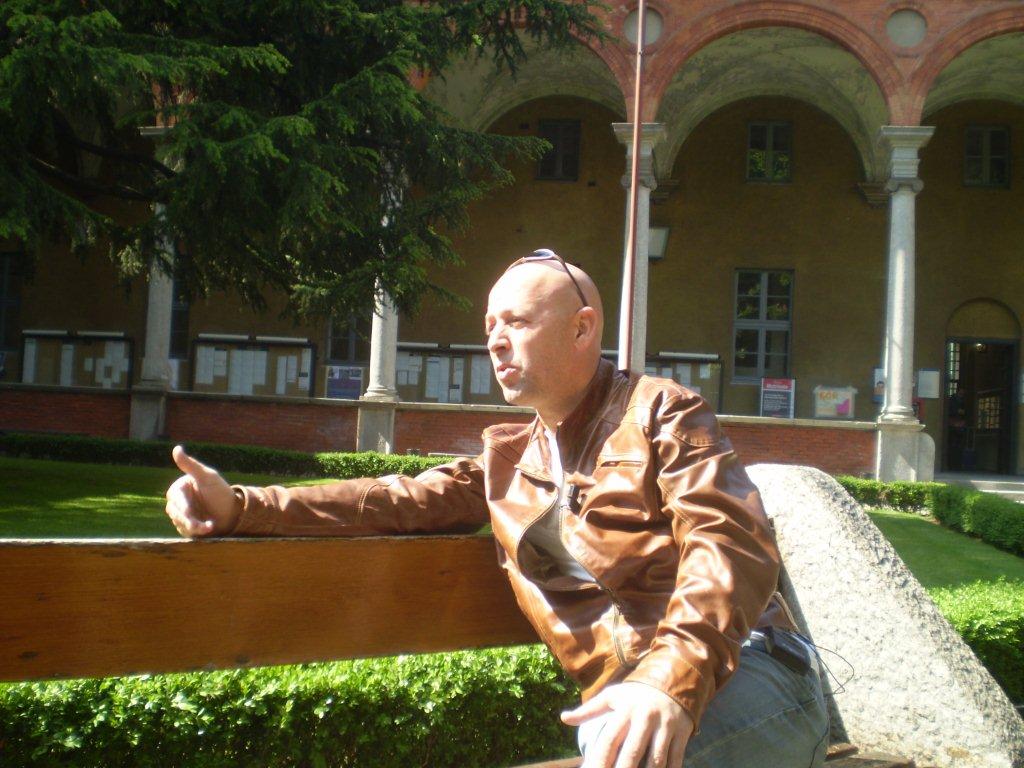 INTERVIEW WITH AN AL JAZEERA'S DOCUMENTARIST: LAITH MUSHTAQ FROM IRAQ

The first time we met Laith was during a lecture in journalism at the Cattolica University of Milan. On that occasion we could admire his documentary about Munir Bashir, a key figure of the Iraqi music culture. We drank a cup of coffee and decided to do an interview focused on his relation with the filming art and the cinema. We thought it was a really interesting opportunity to get to know something about the cinema in Iraq. How the people of Iraq watch the cinema? What kind of movies were shown in the theaters in Bagdad in the 70s or the 80s? Why Laith chose the editing of last scene of his documentary? And what does it mean to be one of the most brave cameraman during the battle in Falluja? The light around him shocked us because of his dramatic experiences in some of the most dangerous places in the world. But his face and his smile communicate a lot of positive thoughts. He also loves cinema and we wanted to know his point of view on the art of making movies. During the interview we talked about his personal experience as film spectator and as a little boy who went to movie theaters in Baghdad, the city where he grew up.

A few days after our interview, Laith gave several lectures at the Journalism Festival in Perugia. This is his profile in the official website of this important Festival: "Laith·Mushtaq was born in Baghdad in 1970. He studied history and then started working as a battle cameraman during his military service·in Iraq.·In 2003 he started his career in Al·Jazeera·during the American invasion of Iraq where he covered the·first battle of·Faluja. In 2004 he was sent·by Al·Jazeera·to Afghanistan for six months. Between 2005 and 2009 he worked as a·senior·photographer·and filmmaker in Africa,·Chad, Niger, Mali, Nigeria, Uganda, Darfour and the Great Desert in Mauritania.·He covered the Egyptian revolution and the battles in·the·western mountains of Libya.·During his career in Al·Jazeera·Laith·was exposed to execution and·physical violence. He has written for different newspapers and websites over the last five years and has a blog called·Astrolabe. He is active in giving lectures·around the world, and he has several contributions in different publications concerning·war·media·coverage"

We met the filmmaker and documentarist Laith Mushtaq in Milan on March the 24th 2012 in the Napoleon courtyard·in Brera. The weather was cloudy and we spent about one hour with this serous and professional representative of international journalism. Laith Mushtaq was also·involved in the project dedicated to Leni Riefenstahl. You can read his article “Leni and...Bagdad”.·We wish to thank Professor Laura Battaglia who·has made possible this important editorial product. And the Accademia di Brera di Milano that gave us the opportunity to shoot the interview in their premises.·The photos of the back stage were shot by Monica Macchi. The shootings were made by·Valeria Catellano and Laura Battaglia. Editing by Chiara Tognoli. Video by Laura Silvia Battaglia and Massimiliano Studer. Interview conducted by Massimiliano Studer. Formacinema wishes to thank: Accademia di Brera (Milan - Italy), Università Cattolica che Sacro Cuore (Milan - Italy) and Al Jazeera Documentary (Doha - Qatar).

These are the questions we asked Laith:

Let’s come to your documentary about Munir Bashir: The Oud said to me (2011). It’s a complex composition of photos (some are awesome) and footage from those years, interviews, footage counterpointed by Bashir’s music. How much time did it take you to write the script, select the footage, do the interviews, and do the final editing? Which creative aspect of your work has been the most complex to tackle?

In the last scene of the documentary your editing is very polished and sophisticated. With a cross-fade you show an oud that fades out before footage about the bombings of Baghdad, and a writing saying that “many of Munir Bashir’s works were among many pieces that have been lost during the American invasion of Iraq in 2003”, while a soul-stirring music accompanies the images. This seems to be the message of your documentary. When you edit a film, do you aim at the heart or at the mind of the viewer? And how do you achieve this?

What projects about your country do you have in mind for the future? Have you thought about making a movie (a film)?

In a recent interview with Al Jazeera, you have stated that “when I think of Fallujah, I think of the smell. The smell was driving me crazy. In a dead body, there is a kind of liquid. Yellow liquid. The smell is disgusting, really. It sticks in your nose. You cannot eat anymore.” How can you visually convey a smell, namely that smell? Where you able to achieve this “esthetic feat”?

For a better comprehension of Laith Mushtaq's interview we suggest you to watch his documentary·Munir Bashir: The Oud said to me (Munir Bashir. Il liuto, la sua voce): in Arabic with Italian subtitles. 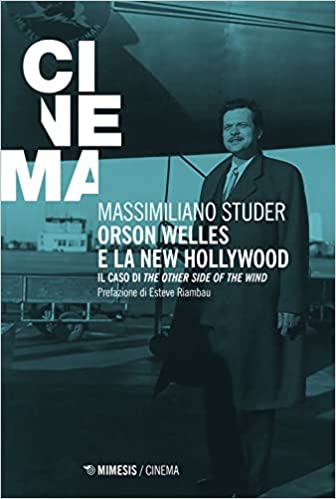