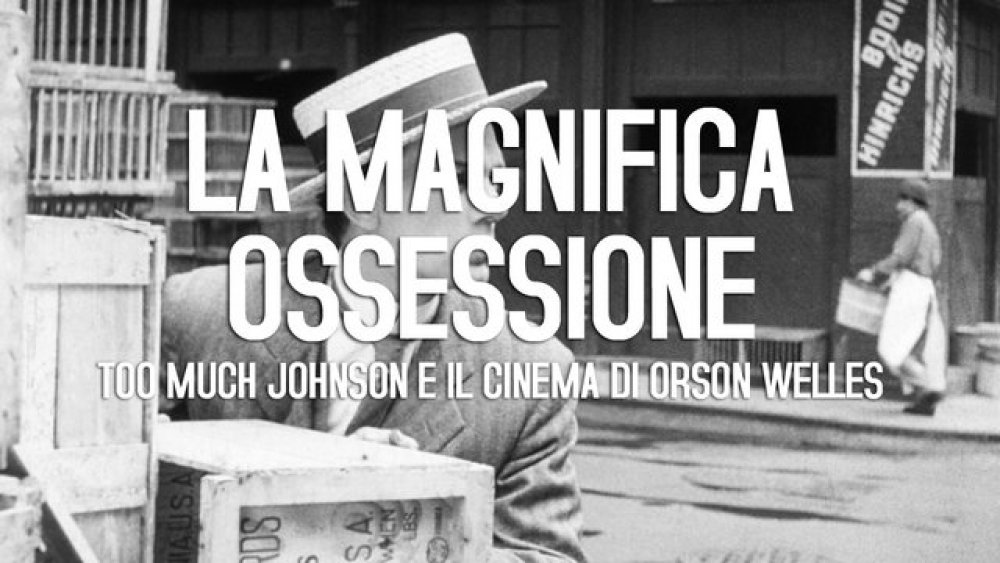 Make sure you enter the (*) required information where indicated.Basic HTML code is allowed.